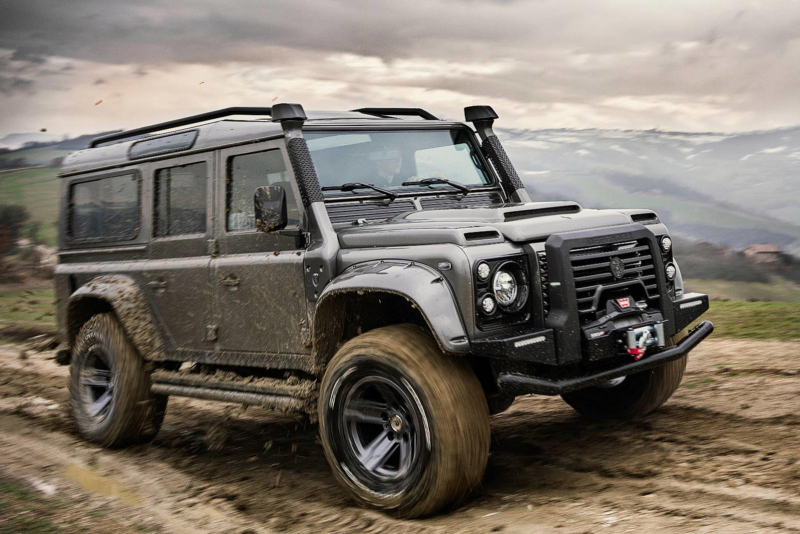 Italian design firm Ares Design has revealed a new take on the iconic off-roader Land Rover Defender, and it may be a bit controversial.

The Land Rover Defender has been out of production for a few years now. A new-generation model is on the horizon. But if you can’t wait for the all-new version to arrive, Ares Design, an Italian coachbuilder has revealed a new take on the iconic off-roader, and it’s probably going to be a bit controversial. 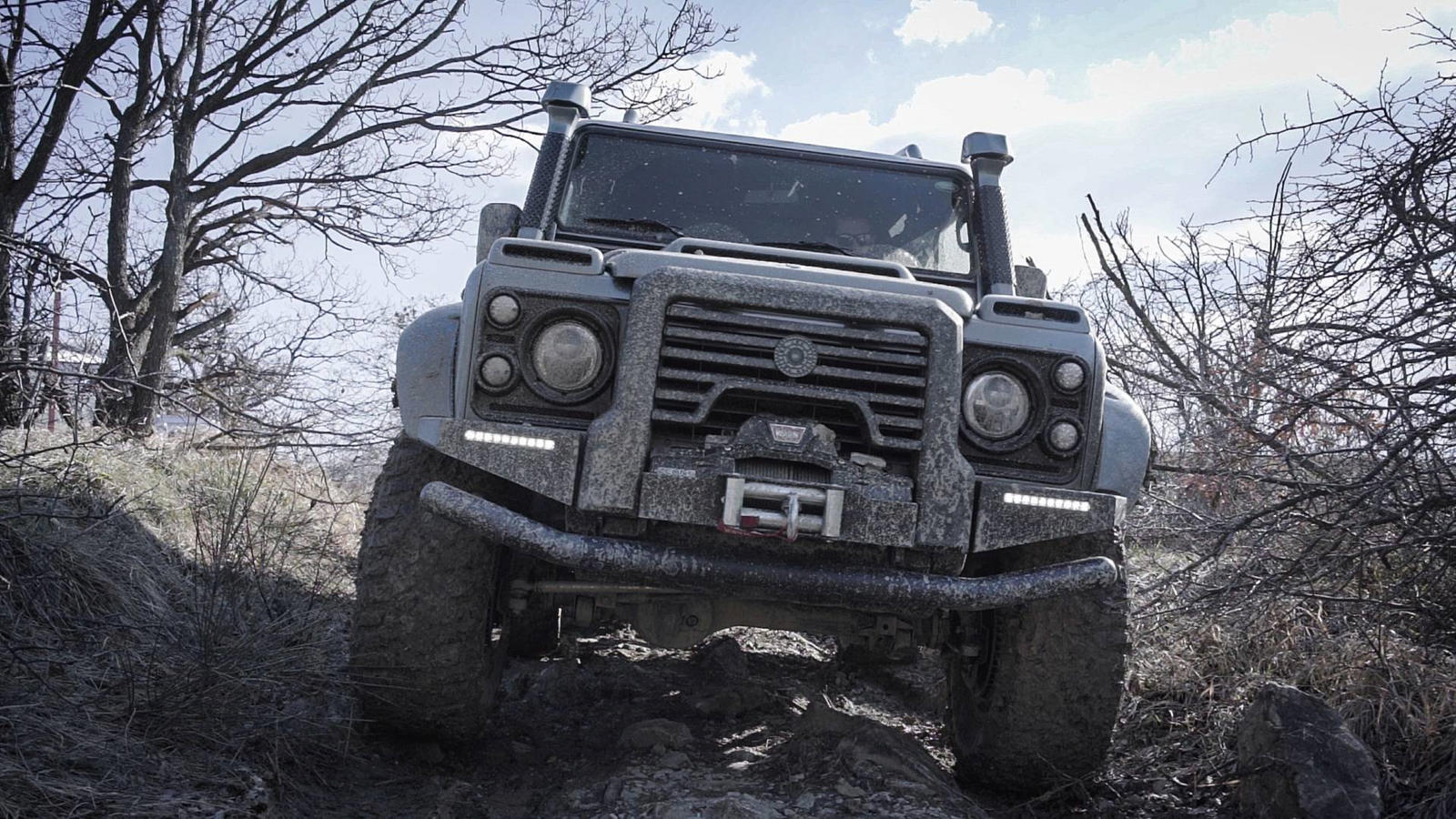 Dubbed “The Ultimate Defender”, Ares says that “every aspect” of the Defender has been reworked, from the engine to the interior, and the SUV also gets a full body kit. “The Defender is a motoring icon,” said Ares CEO Dany Bahar, who previously worked as the boss of Lotus. “Icons can be reimagined, though, and our Defender is the ultimate incarnation of the bespoke 4x4, delivering incredible performance, captivating looks and opulent touches more akin to a luxury SUV." 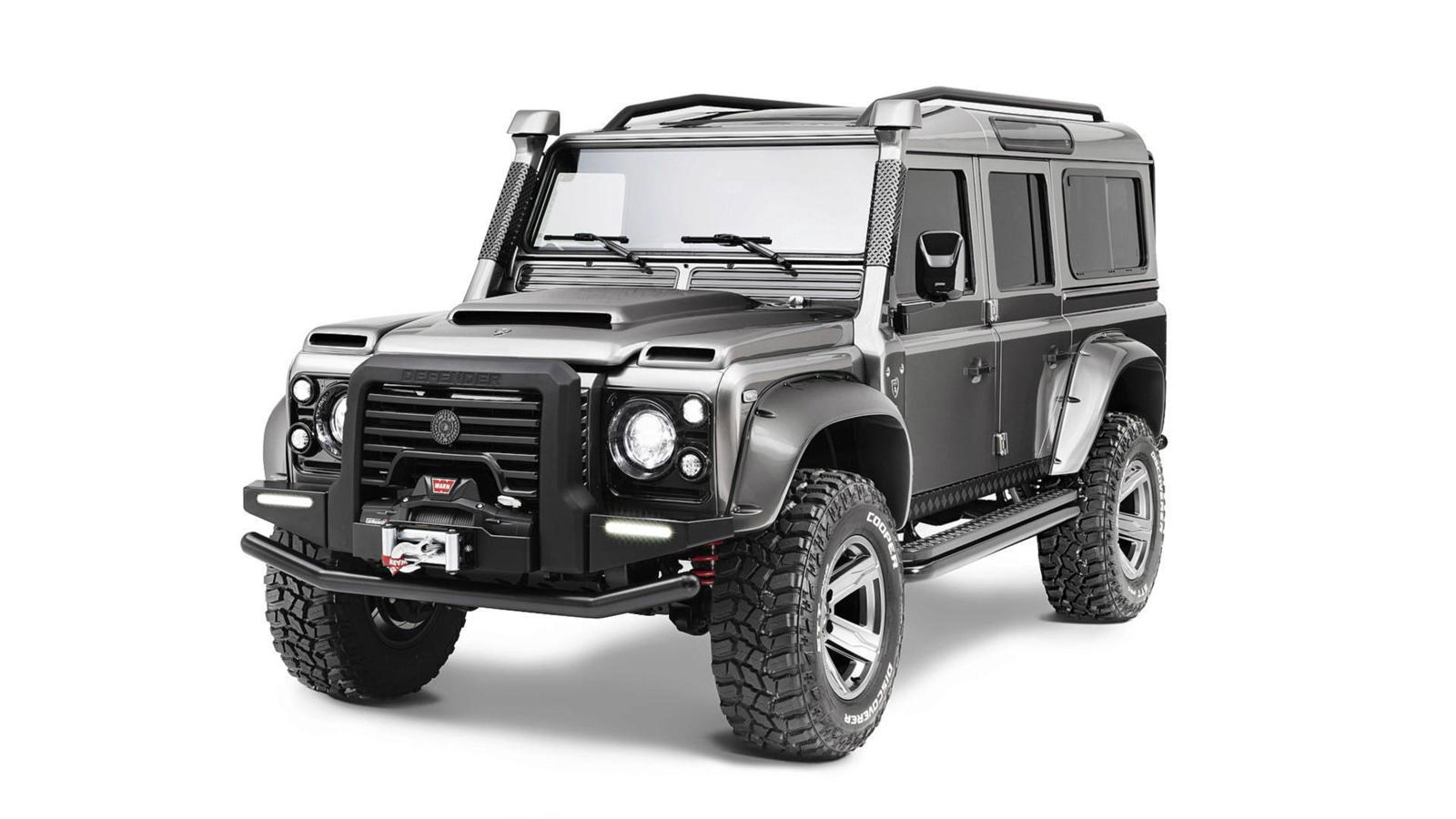 Under the hood is a Land Rover V8 bored out from 4.5 to 4.7-liters that produces 278 hp and 324 lb-ft of torque. A new exhaust system comes complete with a bypass valve for a “suitably tuneful V8 soundtrack.” Ride height has been increased by 2.95 inches on the naturally aspirated version and by 1.96 inches on the supercharged Defender thanks to bespoke progressive rate springs, while the wheel arch extensions, hood, headlight surround, and grille are finished in carbon fiber.