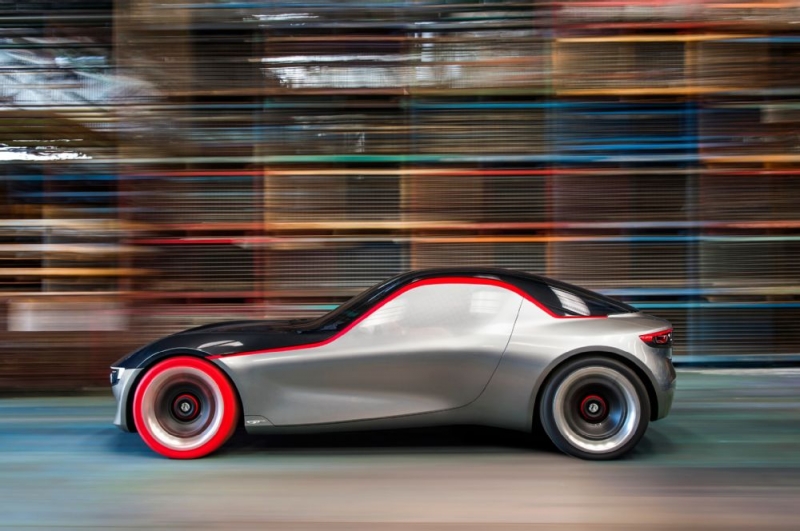 A new Opel GT concept inspired by the impressive Opel GT that reached the U.S. shores not so long ago, was revealed by General Motors.

The Opel GT was among the very few Opels to reach the U.S. shores and it made a big impression as a cut-price Corvette with similar curves to the American sports car. Now the spirit of the Opel GT is revived with General Motor’s reveal of the shapely Opel GT concept. 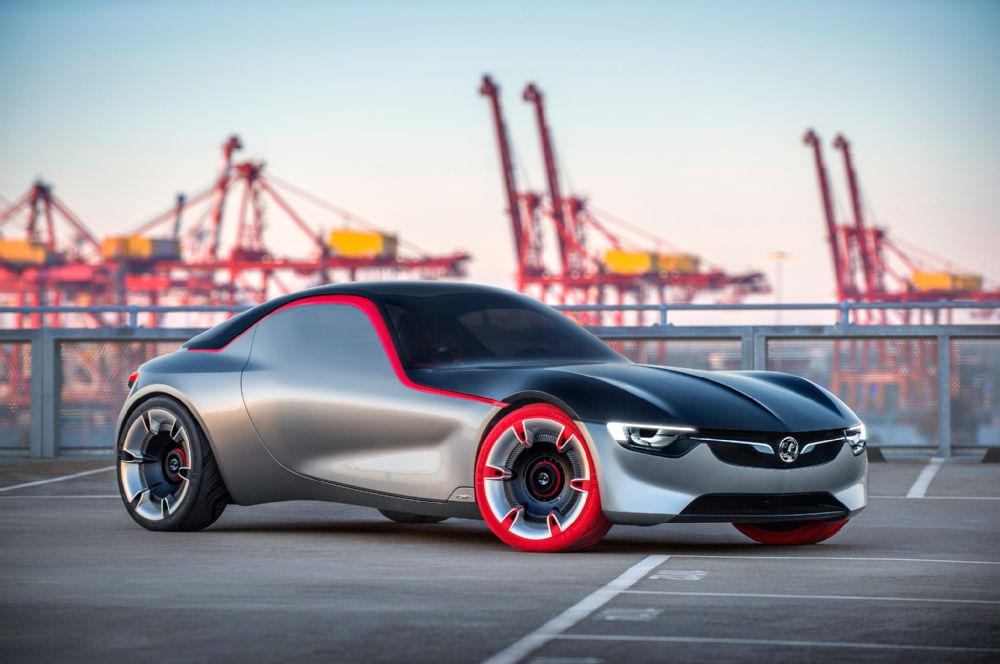 All resemblances to the original GT consist in the long hood and tall bubble canopy.  The GT concept features large side doors with integrated windows that flawlessly blend with painted surfaces. Of course, being a design concept, Opel made it needlessly difficult to open the door, with a draconian electronic “touchpad” embedded in the red roof rails.

Inside, the Opel GT concept is also impressive. Instead of mirrors, two cameras mounted behind the wheel arches project a moving image onto two screens mounted on the inside of the cabin. The windshield “flows” directly into a panoramic sunroof, allowing for an unbroken stretch of glass. This new GT remains purely conceptual, with no immediate intention to bring it to production. 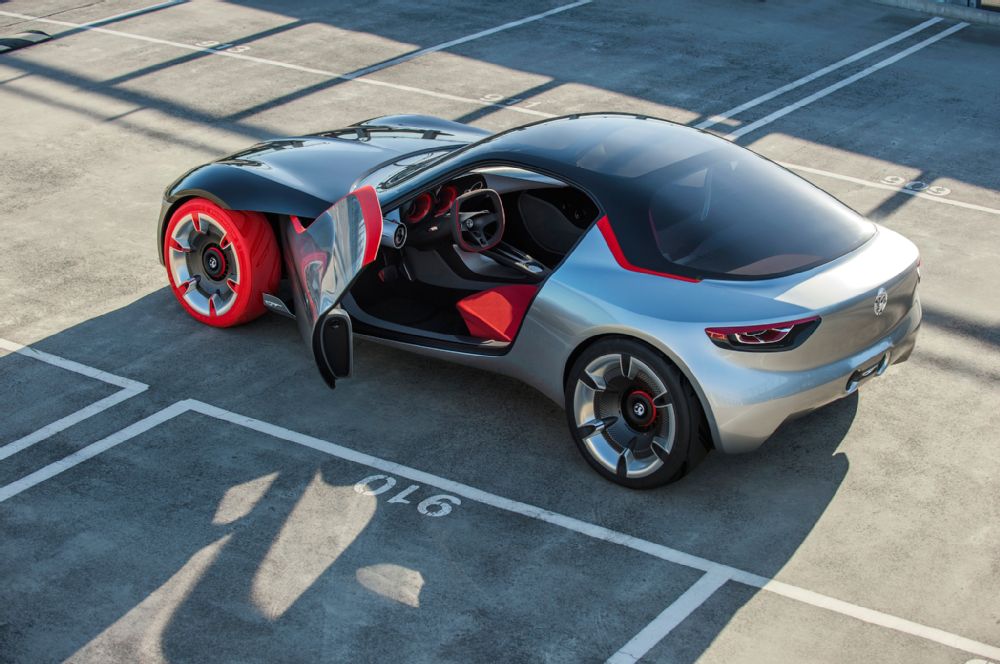 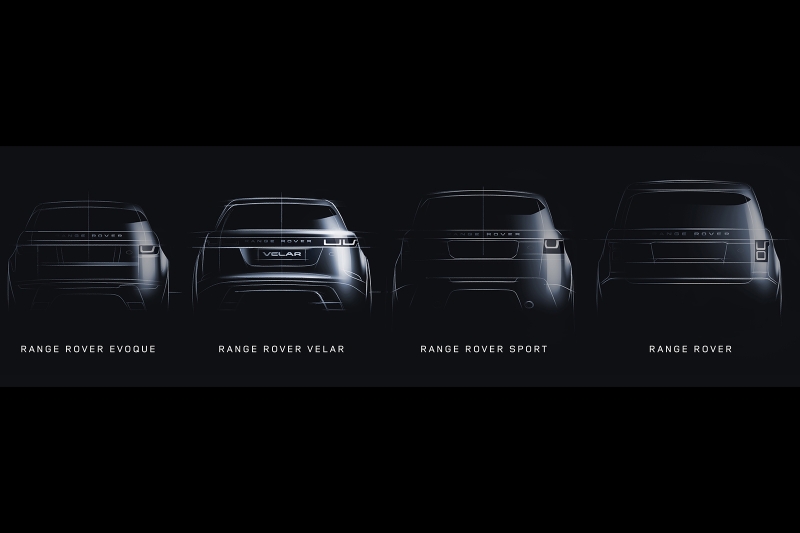 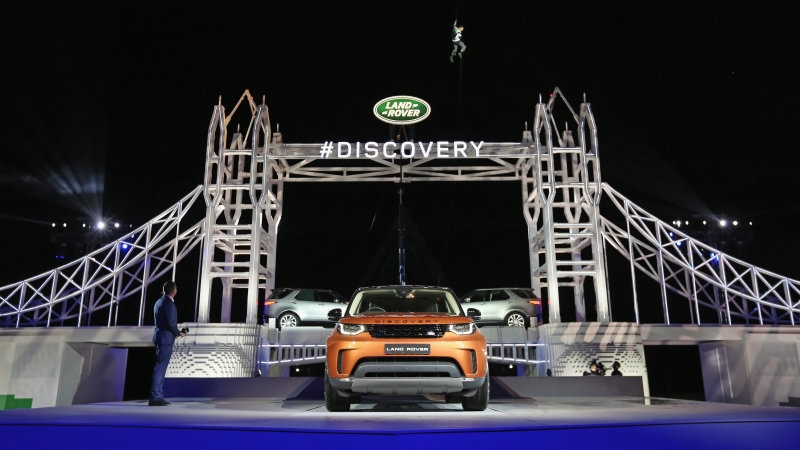 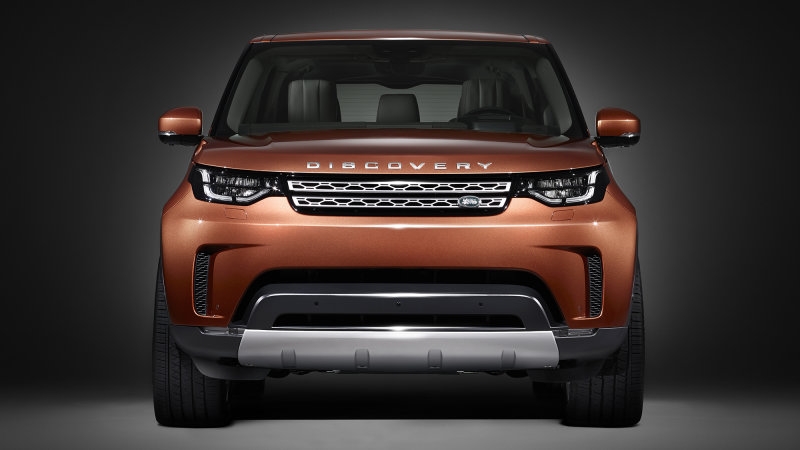